From The Best Hotel Management in Japan

Hotel Okura is the living embodiment of true Japanese aesthetics and hospitality and is recognized by guests the world over. Now known as The Okura Tokyo, the hotel first opened its doors in 1962. The aim of its founder, Kishichiro Okura, was to create a hotel that incorporates Japanese traditional designs and architectural styles rather than imitating its Western counterparts. Traditional patterns and intricacies were apparent in every detail of the fixtures and fittings, accompanied by the best levels of modern functionality. Over the years, the Okura Tokyo has come to be admired as a luxurious hotel steeped in the country’s traditions, heritage and culture, which manifest themselves in understated elegance and commendable hospitality.

After establishing firm foundation in its home country, in 1971 the group ventured overseas with the establishment of Hotel Okura Amsterdam. Since then, the Hotel Okura group has expanded to encompass approximately 80 hotels worldwide, spreading further its key philosophy of offering “the Best Accommodation, Cuisine and Services”. Today, Hotel Okura welcomes its latest property in the capital city of Indonesia, Hotel Okura Jakarta and The Okura Residences Jakarta. 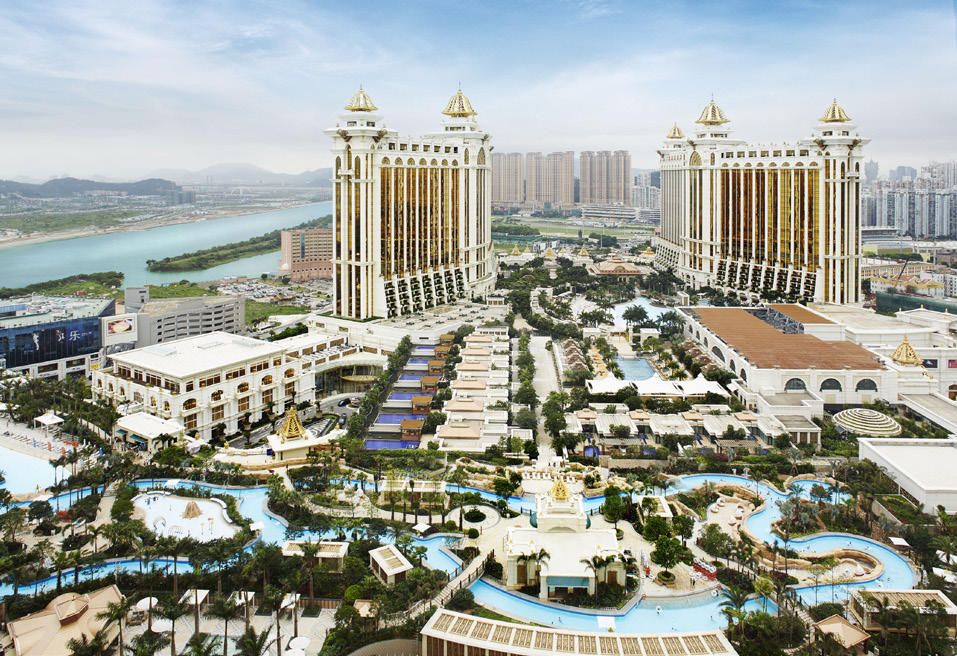 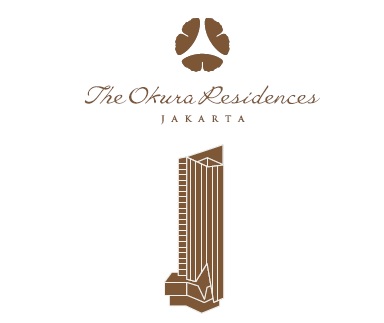 The LIVING EMBODIMENT of TRUE JAPANESE AESTHETICS and HOSPITALITY

The LIVING EMBODIMENT of TRUE JAPANESE AESTHETICS and HOSPITALITY

The entire content of this website is subject to copyright with all rights reserved. While every reasonable care has been taken in preparing the materials and contents, we give notice (to which you acknowledge and agree) that the developer(s) and its agents cannot be held responsible for any inaccuracies or omissions. The informations, amenities, specifications, facilities, surrounding infrastructure, stock images, and features shown and/or mentioned and the image renders used herein are purely indicative and promotional and may differ from the actuals. We reserve the right to change these without prior notice.

The developer(s) does not accept responsibility for any errors or omissions or for any losses suffered by any person or legal entity resulting from the use of the information contained herein, howsoever caused. The particulars contained within this publication are set out as a general outline only for guidance to intending investors and do not constitute any part of an offer or contract.